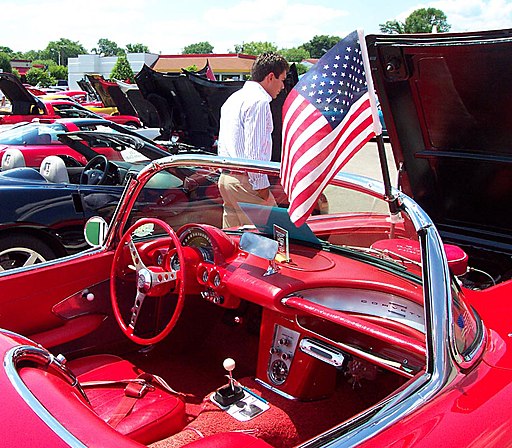 The Fourth of July is a time to celebrate the independence of the United States. People get together for barbecues and pool parties. They gather at the beach for picnics and to watch firework shows in honor of that historic date. Unfortunately, many of these people have too much to drink when they celebrate. They are menaces on the road when they decide to drive home after the party is over.

According to the Insurance Institute for Highway Safety, the Fourth of July is the deadliest holiday for fatal car accidents. More people are killed or injured in traffic accidents than on any other day of the year.

More than 43 million people are on the road during the holiday, making the roads in general a lot more crowded than usual with the result being that more than 2,700 people are killed on the Fourth of July.

Drivers get into their car to drive when they have had too much to drink. They easily become inpatient with the traffic which results in careless driving to both themselves and others who are also on the road. Some Fourth of July drivers speed. Others become drowsy and doze off while driving. They all present dangers to other innocent drivers on the road.

How to Protect Yourself from Becoming a Drunk Driver

If you plan on going to a Fourth of July party, do not become a drunk driver statistic. Instead, follow these helpful tips.

If you were injured in a car accident on the Fourth of July that was the fault of a drunk driver, or someone you love was killed, you need an attorney in your corner to be sure you receive all the compensation to which you are legally entitled. You will find that attorney at the Armando Personal Injury Law firm.  We will explore with your legal options, including compensation you may be entitled to for property damage, your medical expenses, your lost wages, and more.

The law requires you to bring your claim for damages within a certain period after your injury occurred, so contact us as soon as possible.

The Armando Personal Injury Law Firm will be by your side no matter what kind of legal representation you are seeking. Our team of lawyers help victims harmed or injured because of negligence. If you were injured in an auto accident, hurt at work, or hurt by an unsafe or defective product, you need a friend who will help and advise you during these difficult situations. At Armando Personal Injury Law you are not just a case, you are part of our family.

HAVE QUESTIONS? TALK TO A LAWYER TODAY