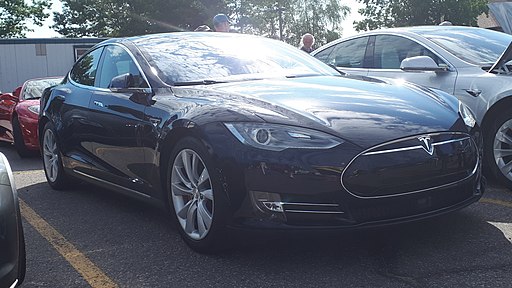 A Florida family recently sued automaker Tesla for wrongful death after one of its vehicles—equipped with the proprietary Autopilot mode—allegedly caused its driver to plow into a semitrailer, shearing off the car’s roof and killing the driver on impact. The similarities between this tragic crash and a 2016 accident on the same highway haven’t been overlooked, and Tesla is fighting back against allegations that its Autopilot is defective and unreasonably dangerous.

With more than 200 different vehicles equipped with self-driving features in 2019, the liability theories that are litigated in these early lawsuits could have a major impact on all drivers. How will this most recent lawsuit (and others like it) shape Florida personal injury law going forward?

What Allegations Are at Issue?

Although some of the facts of this lawsuit remain in dispute, the National Transportation Safety Board (NTSB) investigated the fatal crash and discovered that in the last 10 seconds before the crash, when Autopilot was engaged, neither the driver nor the Autopilot mode attempted to stop the vehicle. In fact, the driver’s hands were no longer on the wheel for 8 of these 10 seconds before the crash.

While the question of whether the Autopilot was defective or malfunctioning remains an open one, some have suggested that the mere act of giving a self-driving feature a name like “autopilot” can send a dangerous message to drivers. Because self-driving features aren’t nearly advanced enough yet to take drivers out of the equation entirely, implying that a vehicle doesn’t require human oversight could lead drivers to distraction.

What Could These Cases Mean for Florida Drivers?

Since early 2016, there have been around half a dozen crashes (and subsequent lawsuits) alleging deficiencies and defects in Tesla’s Autopilot mode. And in 2018, Tesla announced a class-action settlement for purchasers of certain Model S and Model X cars that were equipped with the upgraded Autopilot, acknowledging that these drivers had to wait longer than expected for many of their Autopilot features to become fully active.

While this settlement isn’t an admission that Autopilot is defective, some have pointed to it as a sign of vulnerability on Tesla’s behalf—and, perhaps, a harbinger of additional settlements. Ultimately, these settlements could be good news for future Florida drivers who are injured by other vehicles that are operating in self-driving mode. Because just about every automaker wants to avoid the negative publicity, expense, and potential effect of a trial, a quick path to settlement can be a winning proposition for all sides.

The Armando Personal Injury Law Firm will be by your side no matter what kind of legal representation you are seeking. Our team of lawyers help victims harmed or injured because of negligence. If you were injured in an auto accident, hurt at work, or hurt by an unsafe or defective product, you need a friend who will help and advise you during these difficult situations. At Armando Personal Injury Law you are not just a case, you are part of our family.

HAVE QUESTIONS? TALK TO A LAWYER TODAY