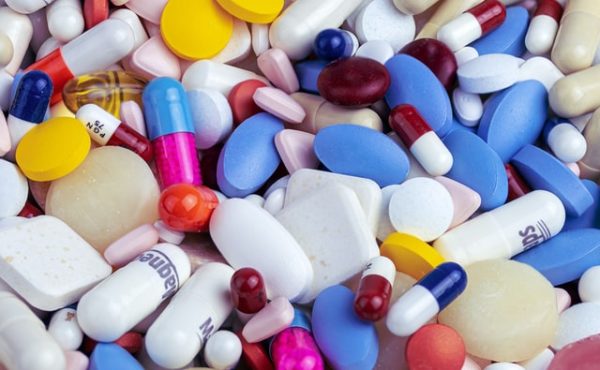 Drivers taking prescription drugs and certain over-the-counter medications can put others at risk of being involved in a serious car accident, according to a recent study conducted by the AAA Foundation for Traffic Safety.

“Impaired driving is often associated with alcohol or illegal drug use, but over-the-counter or prescription medications can also compromise your ability to drive safely,” said Mark Jenkins, AAA spokesman, in an interview with CBS 12 News in Florida. “Unfortunately, not everyone realizes their medications can impair their driving and make the mistake of getting behind the wheel.”

The AAA Foundation For Traffic Safety released the study based on a 2021 survey involving 3,382 drivers. The survey focused on whether drivers took potentially driver impairing (PDI) medications two hours before operating a motor vehicle. PDIs can include cough medicines, antihistamines, antidepressants, and other medications.

PDI medications can have dangerous side effects, adversely impacting a driver’s ability to operate a motor vehicle safely. Dangerous side effects can include “dizziness, sleepiness, fainting, blurred vision, slowed movement, and problems with attention,” according to the AAA study.

Another startling finding from the AAA study found that “some drivers who were prescribed PDI medication may not even be aware of the impacts it has on their driving ability,” CBS 12 News in Florida reported.

Specifically, “up to 50 percent of drivers received no warning from a healthcare provider that their medication could affect their ability to drive,” according to CBS 12 News. As a result, many did not know they might be too impaired to drive.

How A Florida Car Accident Lawyer Can Help

You might think you don’t need an attorney if you were injured in an accident that wasn't your fault. But claims involving car accidents caused by impaired drivers can quickly evolve into complex legal cases.

At Armando Personal Injury Law, we can help you build the strongest possible legal case and fight for the compensation you're entitled to under Florida law. We have a strong reputation in Tampa as aggressive advocates for the injured and look forward to seeing how we can help you.

Contact us today to schedule a free case evaluation with an experienced Tampa car accident lawyer. Our office is on East 5th Avenue, and we work on a contingency fee basis. That means you pay no fees unless we secure a financial settlement or verdict for you. It’s that simple.