Home > Blog > Can You Amend a Florida Accident Report?

Can You Amend a Florida Accident Report? 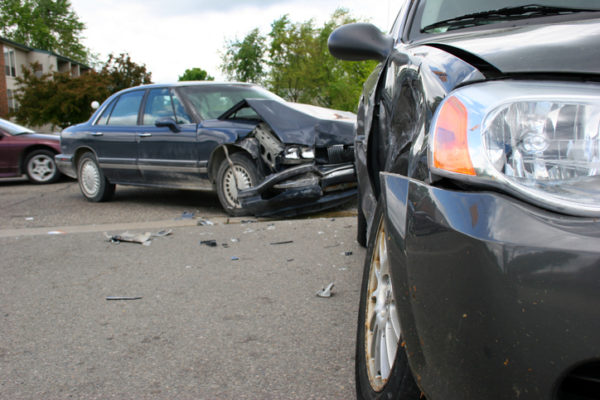 If you have been involved in a serious car accident in Florida, the police officer who responded to your crash likely created an accident report. Your Florida accident report – which is officially called a Florida Traffic Crash Report – can be very important evidence in support of your injury claim or lawsuit.

Insurance adjusters and insurance companies often carefully review these reports when deciding on compensation for car accident injury victims. And if the investigating police officer wrote that you were somehow at fault, an insurance company might reduce your insurance settlement or deny your accident claim.

So what should you do if your accident report is wrong? What if there's a mistake in your report? What if the description of your crash doesn't match what actually happened? Can your report be changed? And what steps can you take? Below, you can learn more about the legal options available to you.

First, it's important to understand some of the most common errors in car accident reports filled out by police. According to Streetsblog, one recent study found that police officers often include language in their accident reports and press releases that place the blame on injury victims (especially pedestrians and cyclists) rather than the driver who caused the collision,

"Ideally, we want police to ask themselves: what information needs to get out immediately from a public safety standpoint, and what information should wait?" said Tara Goddard, an assistant professor at Texas A&M University and co-author of the recent study published by Science Direct.

Accident report errors can be divided into several different categories, including the following:

Can your Florida accident report be changed?

In many cases, your official accident report can be amended. This is why it's critical that you obtain a copy of your accident report as soon as possible to review it carefully. Our law firm can do this for you and review your report to find any inaccuracies.

Correcting factual errors and transcription errors should be relatively easy. The best way to correct these errors is to notify the investigating police officer about such mistakes and ask that they be corrected.

Correcting errors of omission can sometimes be more difficult, especially if the investigating police officer does not believe such information is relevant or important. But it's still worth asking for the information to be included in your report.

When to call a car accident attorney

If you believe your official accident report contains mistakes or isn't an accurate assessment of what occurred, your attorney can work with you and the police to set things straight. An experienced lawyer knows how to deal with the police and can advocate for your best interests.

The Tampa car accident attorneys at Armando Personal Injury Law know how to read and analyze accident reports. We also have extensive experience investigating accidents and finding evidence that shows our clients were the victims of serious car accidents and deserve compensation for their losses.

Set the record straight. Get a law firm focused on fighting for your rights. Contact us and schedule a free case evaluation with a Tampa car accident lawyer you can count on in a crisis. Our office is located on East 5th Avenue in Tampa, and we work on a contingency fee basis. That means you only have to pay us if we secure a financial settlement or verdict for you.